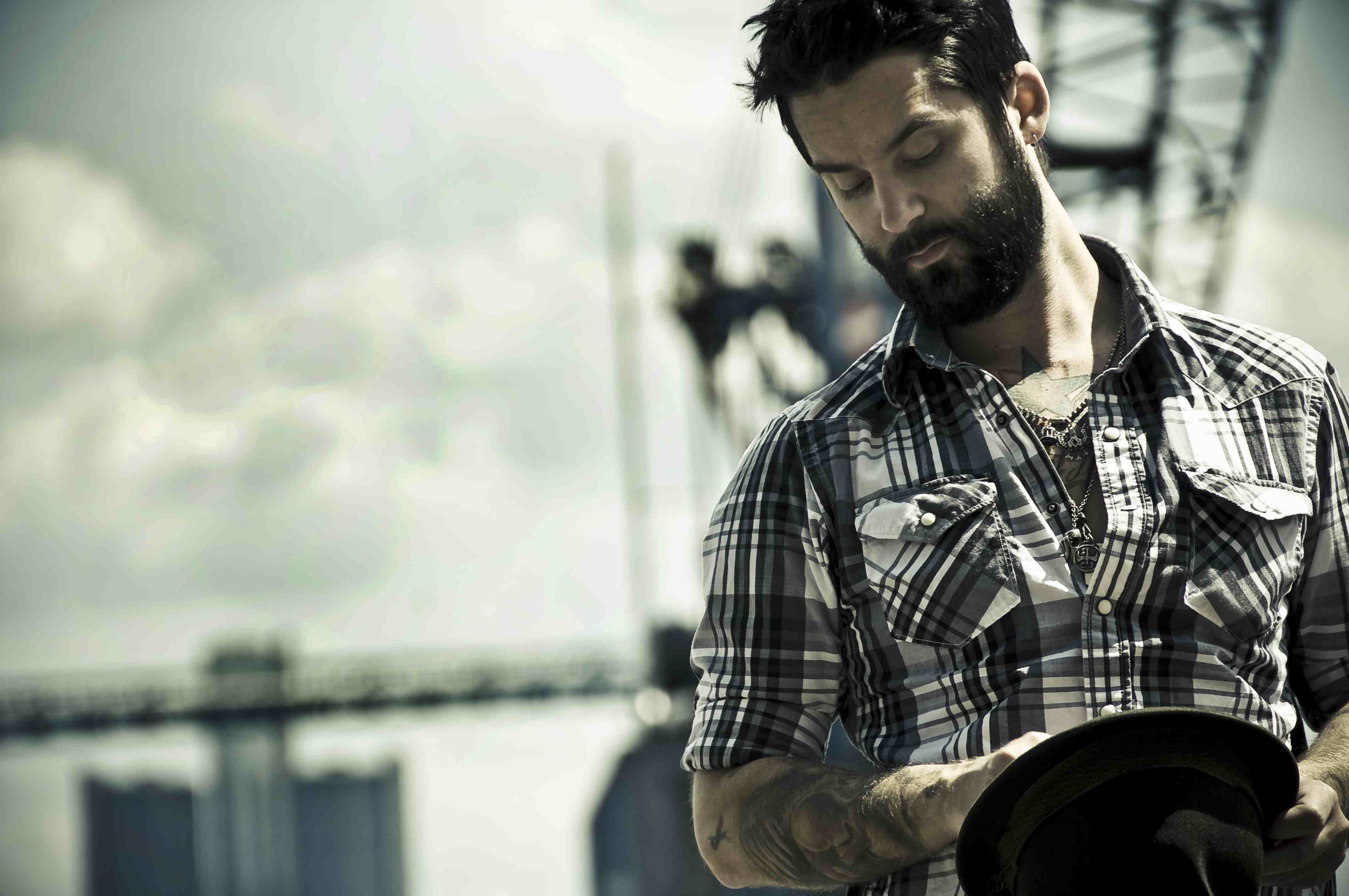 This was taken by Michael Maxxis in an abandoned shipping yard under the border control in Detroit Michigan.

I like to make things. When I was a kid I drew pictures, then as I got older I painted them. Thought I was going to be a painter for some time actually.

When I was 15 I noticed an acoustic guitar hanging around the house. It had always been there, but now I noticed it. I picked it up.

First song I learned was Me & Bobby McGee. Then my dad showed me how to play Needle & The Damage Done. It was the only song he ever taught me. But that was enough. And fitting for many reasons.

Now I make all kinds of things: Records of my songs, I produce records for others, music videos, all sorts of film projects really. I’ve opened music venues, restaurants & clubs. I started an indie music label and production company. And now, along with some friends, have built this Multi-Channel Network APP called Record Mob that is home to so many creative people and projects from around the world.

Always welcome any comments or questions. Hit me up on the contact page.

This site uses Akismet to reduce spam. Learn how your comment data is processed.